Disney's Beauty and The Beast

The Tailor Made Man - AWARD NOMINATED

Humphrey started work in the West End at the age of sixteen whilst studying Lighting and Technical Theatre at The City of Westminster College. Since then he has enjoyed a wide variety of roles, which include Electrician, Lighting Programmer, Production Electrician and Head of Lighting. He has spent the last fifteen years working as Lighting Designer, Associate Lighting Designer and Special Effects Consultant for a host of Musicals, Plays, Illusion Shows, Royal Weddings, Award Ceremonies, TV Commercials, Corporate Events and Music Festivals. Humphrey is proud to be the Associate Lighting Designer for the sell-out musical The Book of Mormon showing at the Prince of Wales Theatre, London. The production created by Southpark's Trey Parker and Matt Stone boasts nine Tony Awards including Best Lighting Design, and has multiple Laurence Oliver Awards including Best Musical. Along with his theatre work, Humphrey continues to collaborate with Design Lab Experience producing bespoke experiences throughout the Gulf region. 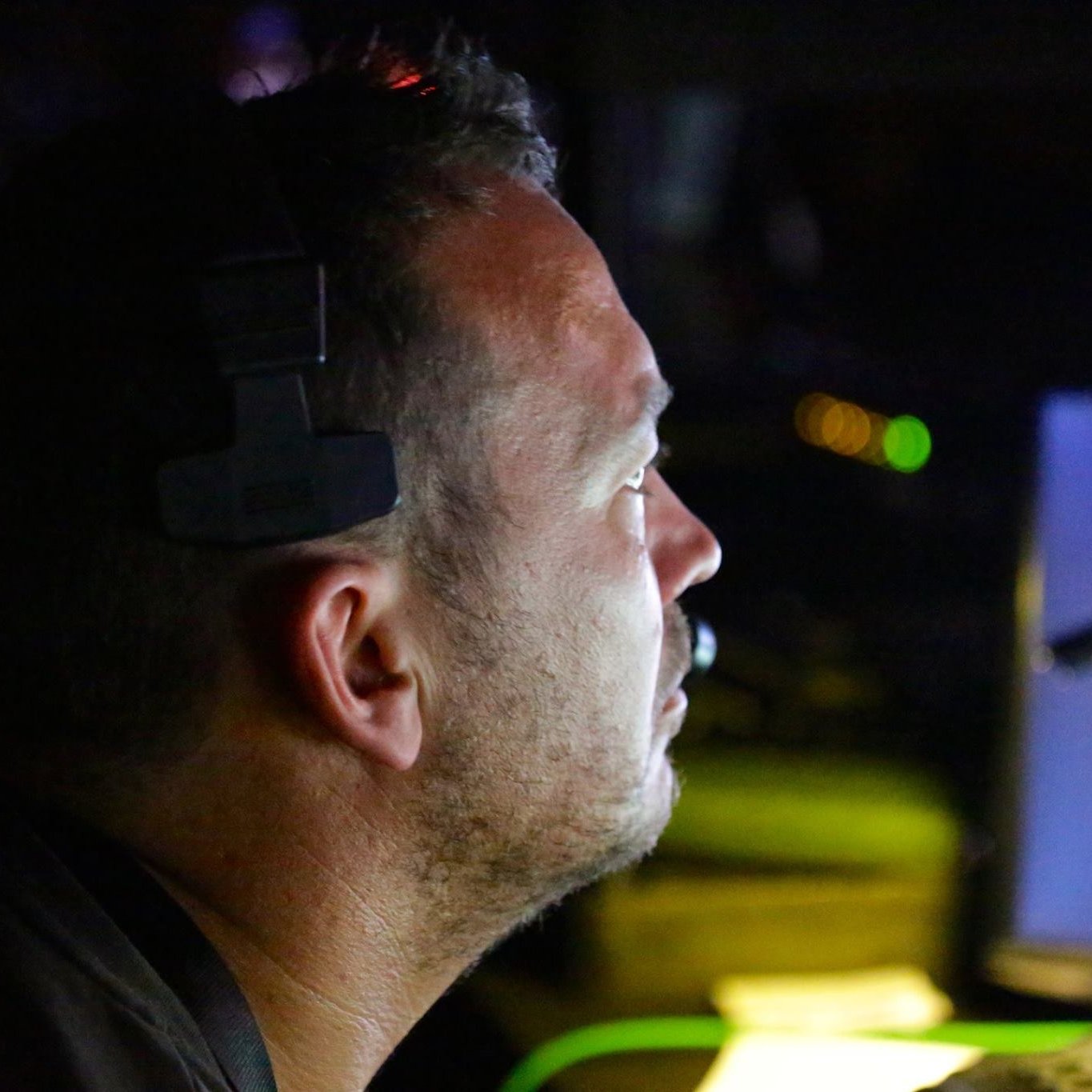 Disney's Beauty and The Beast

The Tailor Made Man

Footloose - About the show

Kick off your Sunday shoes and cut loose as the explosive rock ‘n’ roll musical sensation Footloose bursts on to the UK stage in a remastered show sure to get your toes tapping. Based on the 1980s hit film that took the world by storm, Footloose the musical sizzles with the same spirit of youth, rebellion and romance.

City boy Ren thinks his life is over when he is forced to move to Bomont, an American rural backwater. But things are far worse than he could have ever imagined, as the town bans dancing. It isn’t long before Ren can’t resist breaking the rules, and he’s not alone.

Enjoy the best in UK musical talent, cutting-edge choreography and classic hits including Holding Out for a Hero, Almost Paradise, Let’s Hear it for the Boy and of course the unforgettable title track Footloose.

Produced by the Award-Winning Team at Selladoor Productions – Producers of Avenue Q and American Idiot.

Let It Be - about the show

Celebrating the world’s most successful rock’n’roll band, in London’s West End! LET IT BE is a spectacular theatrical concert jam-packed with over twenty of The Beatles’ greatest hits! Relive The Beatles’ meteoric rise from their humble beginnings in Liverpool’s Cavern Club, through the heights of Beatlemania, to their later studio masterpieces with live performances of early tracks including Twist and Shout, She Loves You and All My Lovin’, as well as global mega-hits Yesterday, Hey Jude, Come Together and, of course, Let It Be. Experience this multimedia rich electrifying spectacle which takes you back to the magical sixties when all you needed was love, and a little help from your friends.

Disney's Beauty and The Beast - about the show

A wandering enchantress transforms a cruel and vain prince into a hideous Beast, leaving him only one way to reverse the curse - fall in love with another and earn her love in return. Belle, a beautiful book-lover, encounters the Beast when she arrives at his castle to plead for her father’s freedom, ultimately trading her own for his. As tension over her imprisonment escalates in the town, spurred by Gaston, the selfish lover who seeks Belle’s hand in marriage, the relationship between Belle and the Beast grows, leading to an emotional, and transformative, conflict.

The Tailor Made Man - about the show

William “Billy” Haines was a popular silent screen MGM movie star who was fired by Louis B Mayer because he was gay and refused to give up his lifelong partner, Jimmie Shields, and marry the silent screen vamp Pola Negri. As punishment, his films were removed from release and sealed in the MGM vaults never to be seen again, and his studio photographs destroyed. It was an attempt to erase him completely from movie history. But Billy and Jimmy’s turbulent, passionate love affair was to survive and lasted over 50 years